GDS served as the MEP engineer for this $39 million award-winning renovation, preservation and adaptive reuse of the historic 1914 structure.

The former Power House at Union Station was transformed into a magnificent platform for the arts, complete with six studios, a performance theatre that seats 180, a physical therapy/training room, lockers and shower facilities and areas for administrative, wardrobe, costume and production.

This facility received rave reviews upon its opening in August 2011. Photos courtesy of BNIM 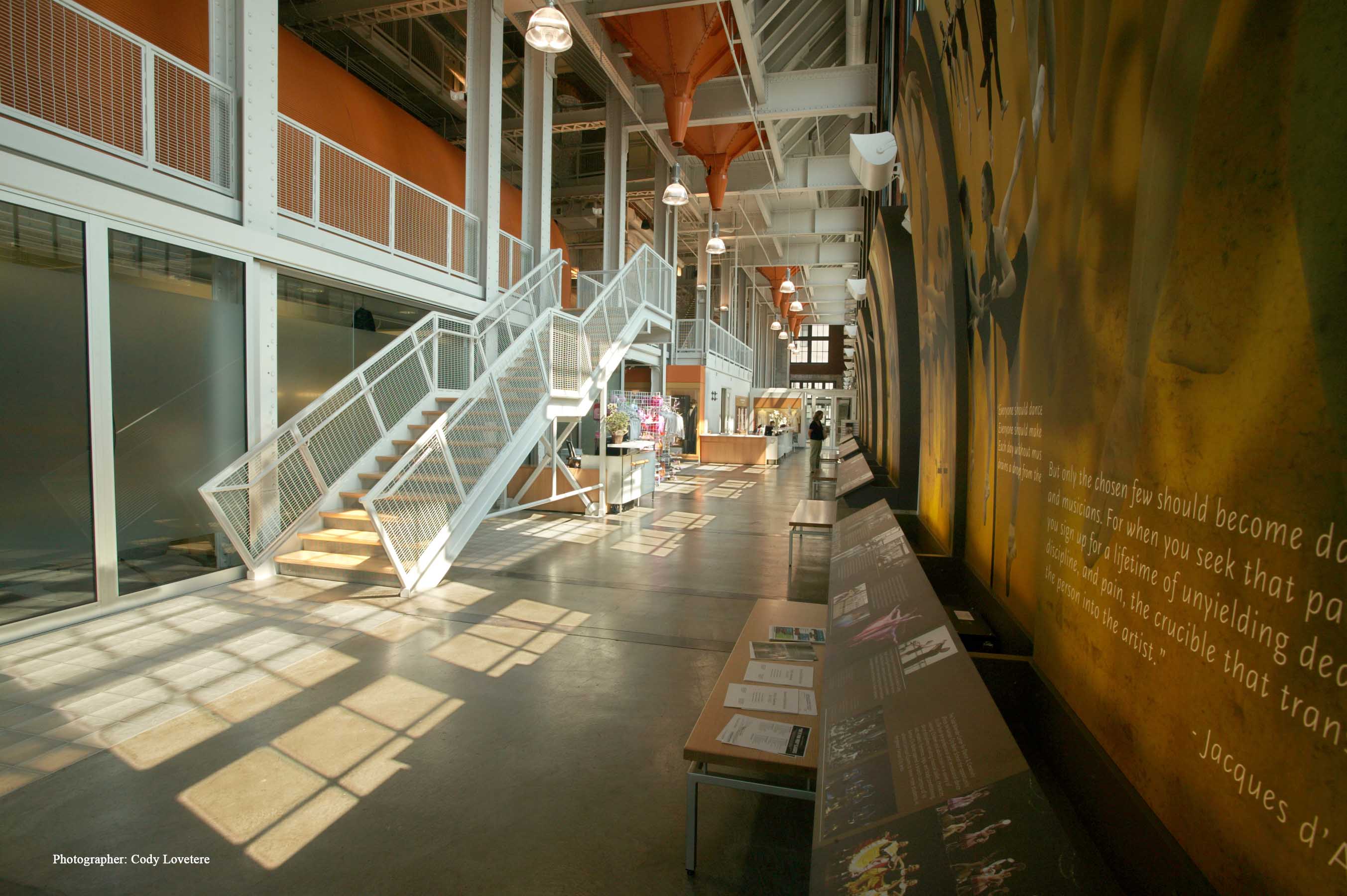 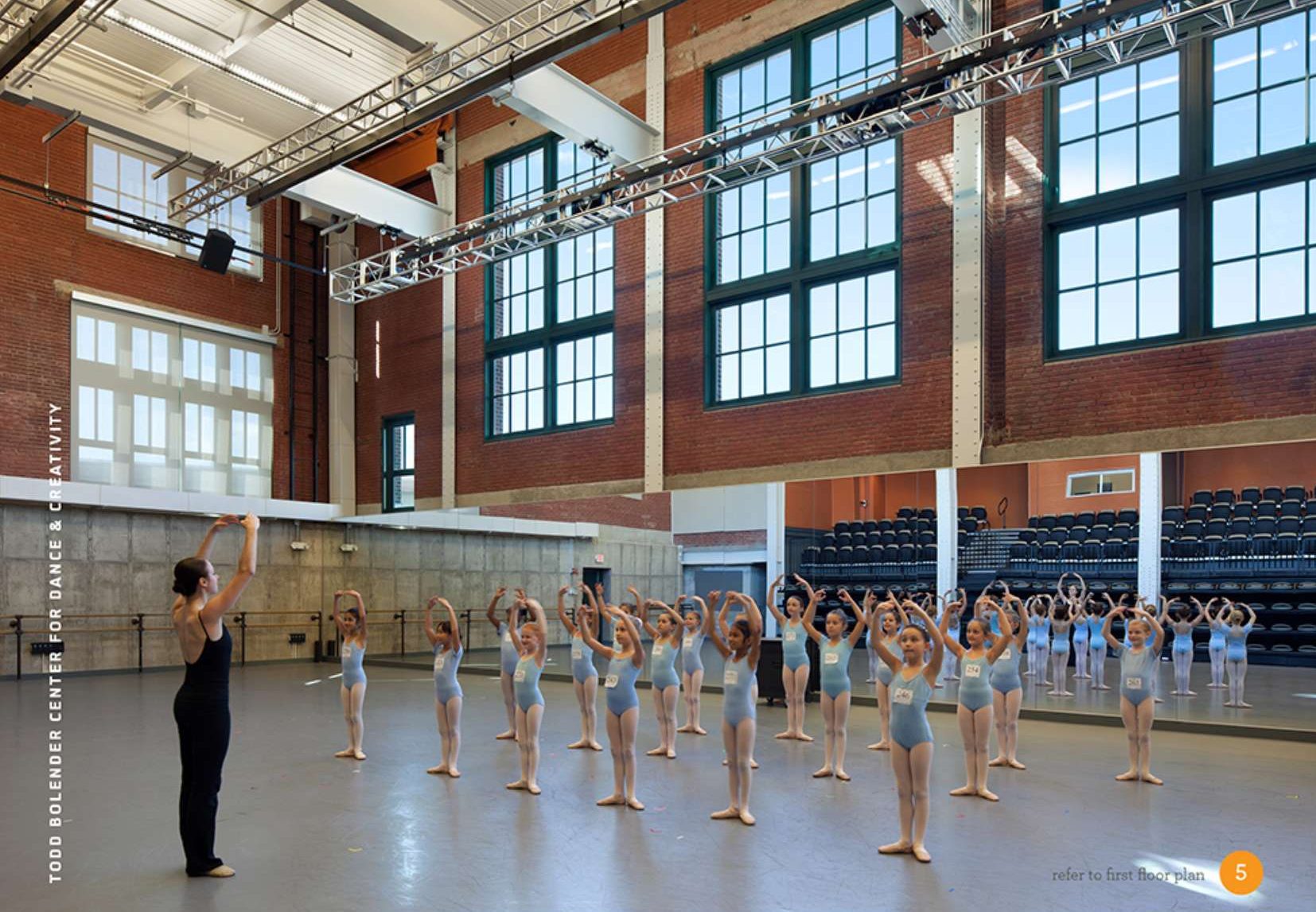 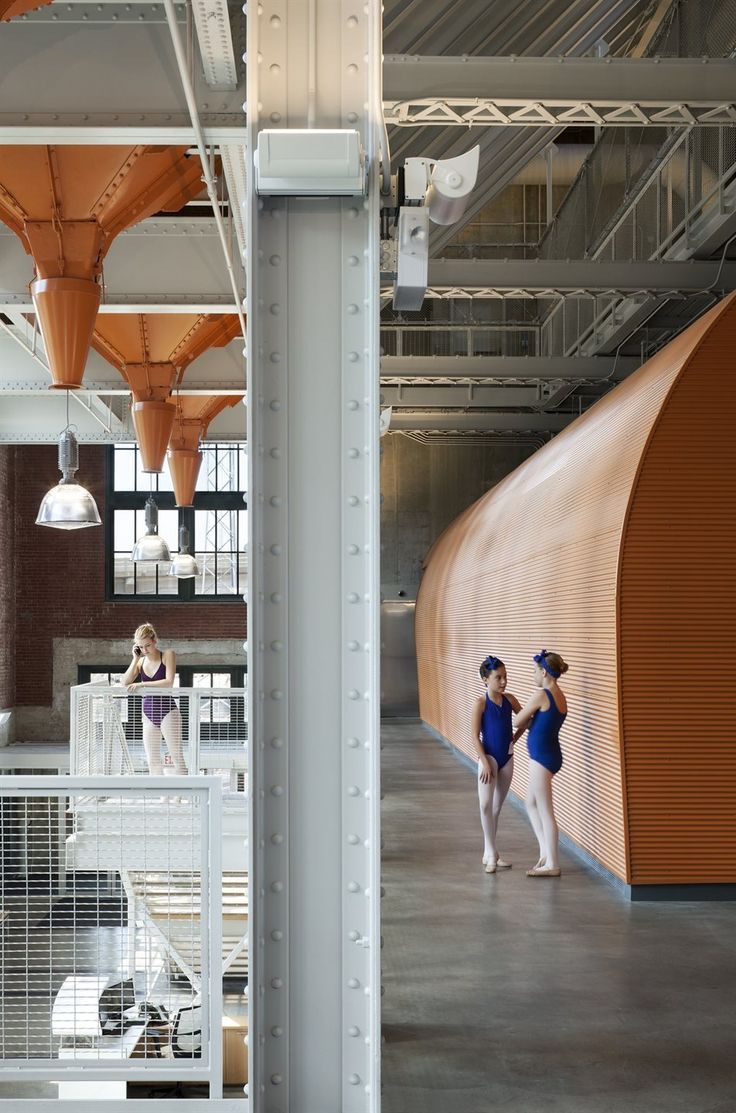 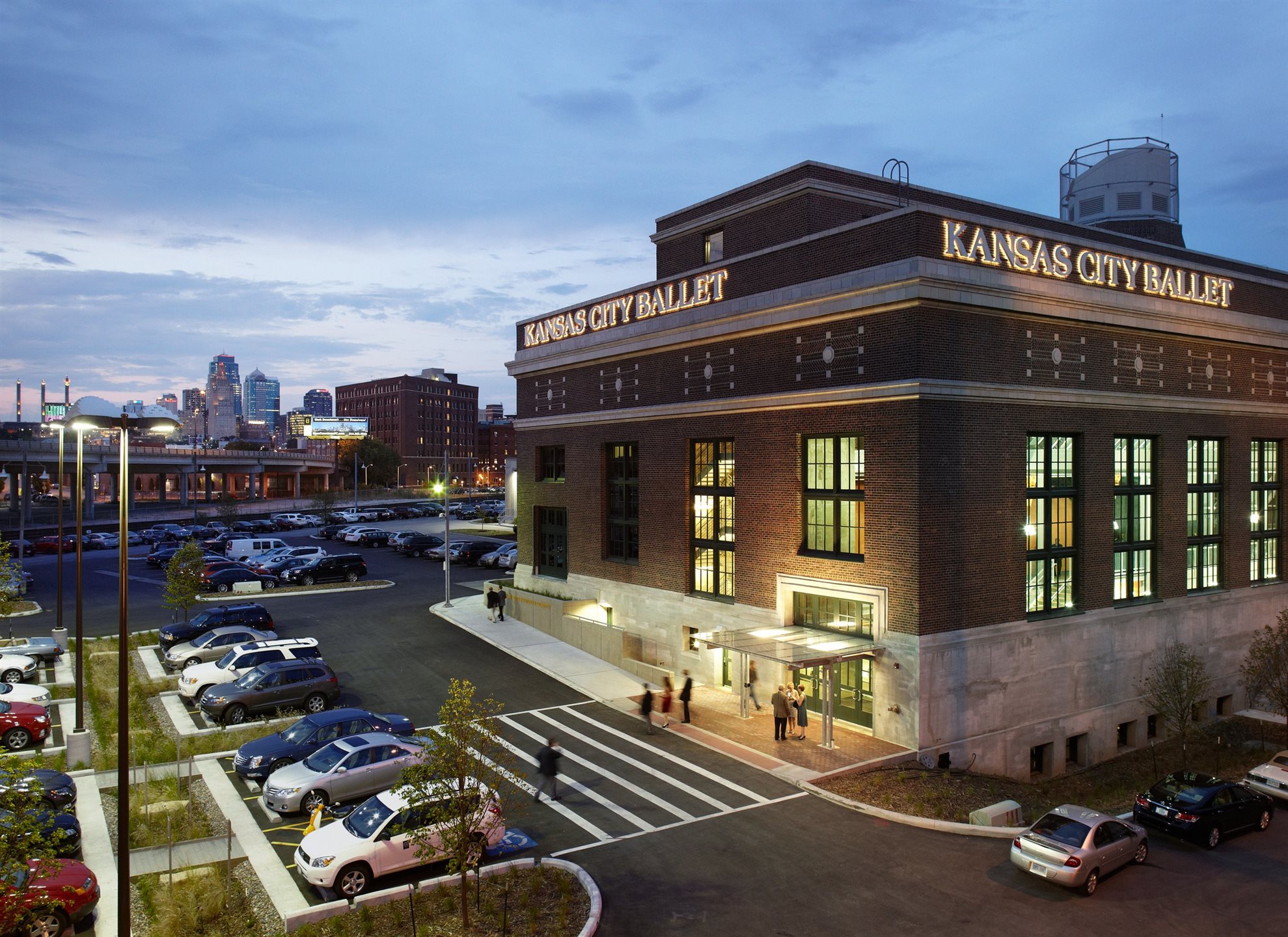 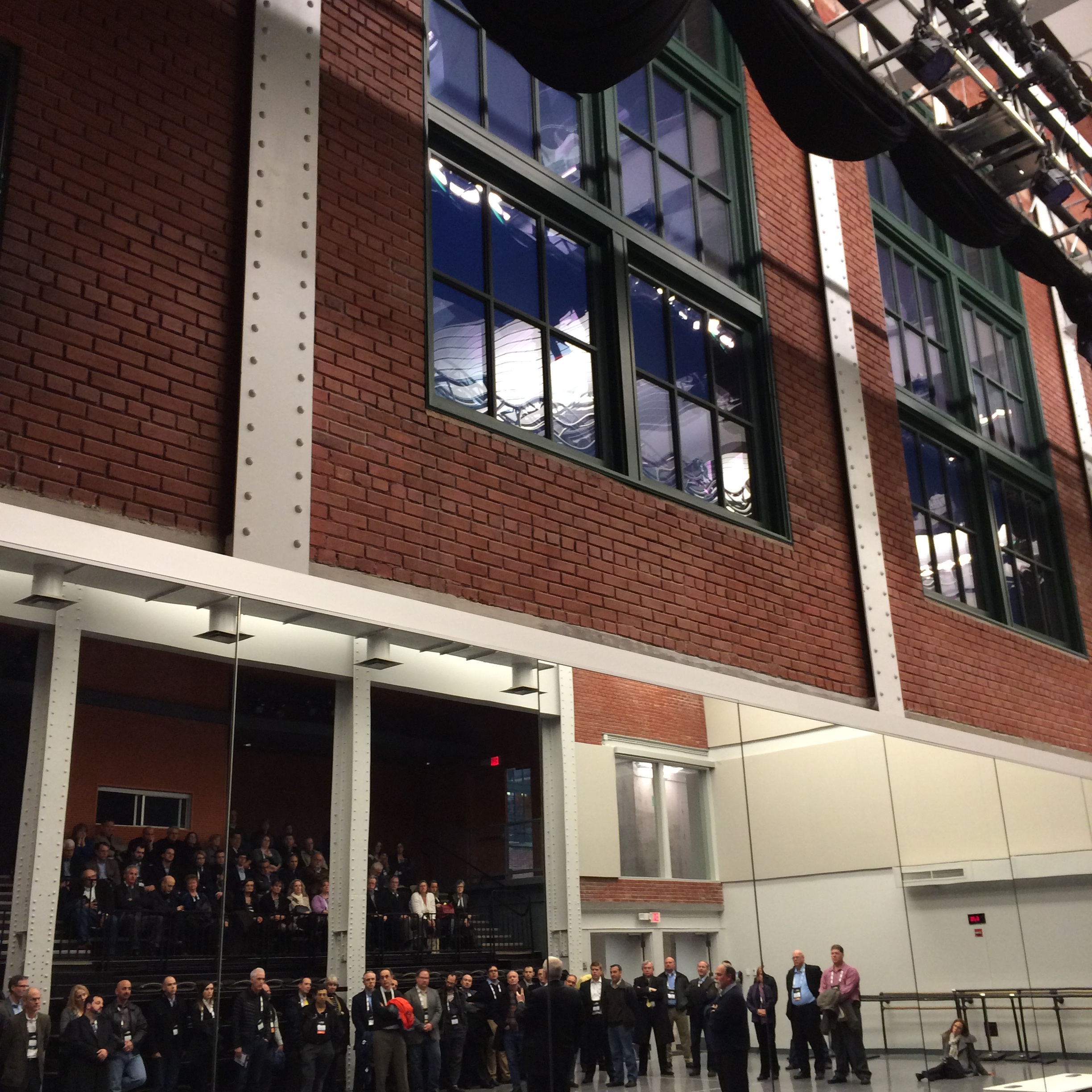 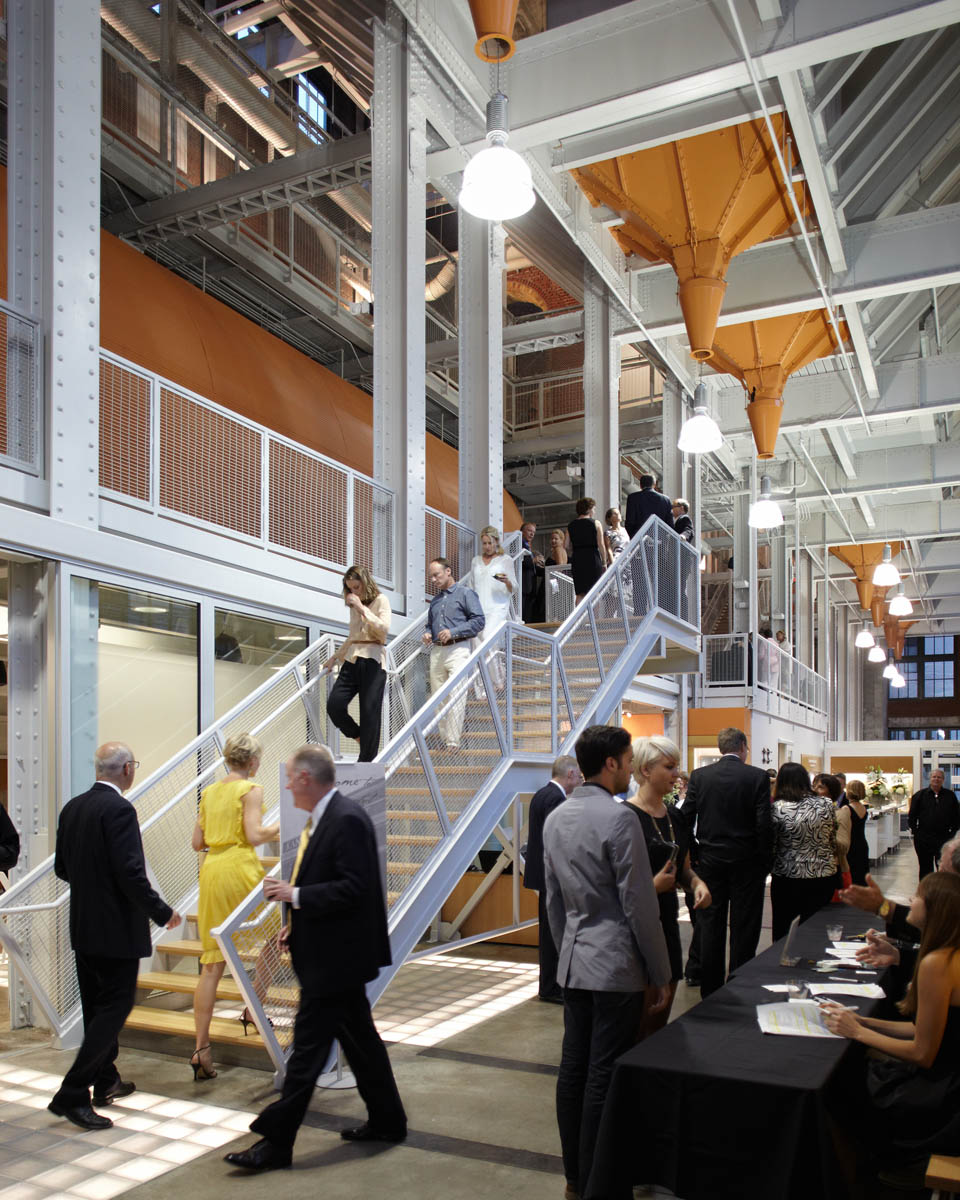 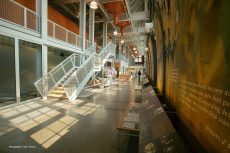 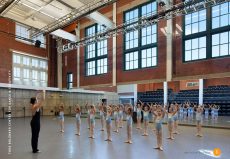 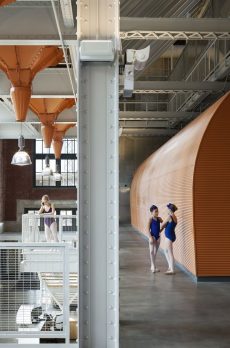 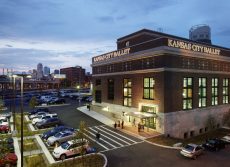 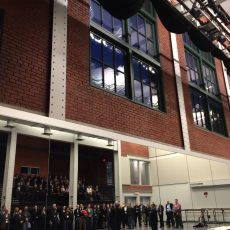 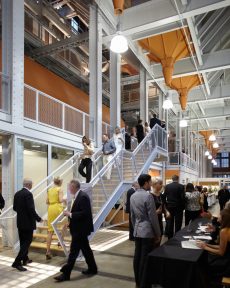